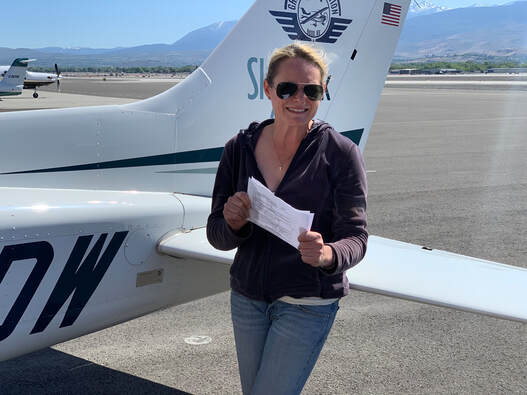 ​If you are learning to fly because you want to work as a pilot, this is a significant step for your professional preparation. Great Basin Aviation can help you meet minimum standards for entry level commercial work including flight instruction, glider towing, and more. Commercial pilots are able to fly passengers for hire, transport cargo, or pursue a career as a flight instructor, charter pilot, airline pilot and much much more. The sky is the limit!

​To be eligible for a Commercial License, you must have: